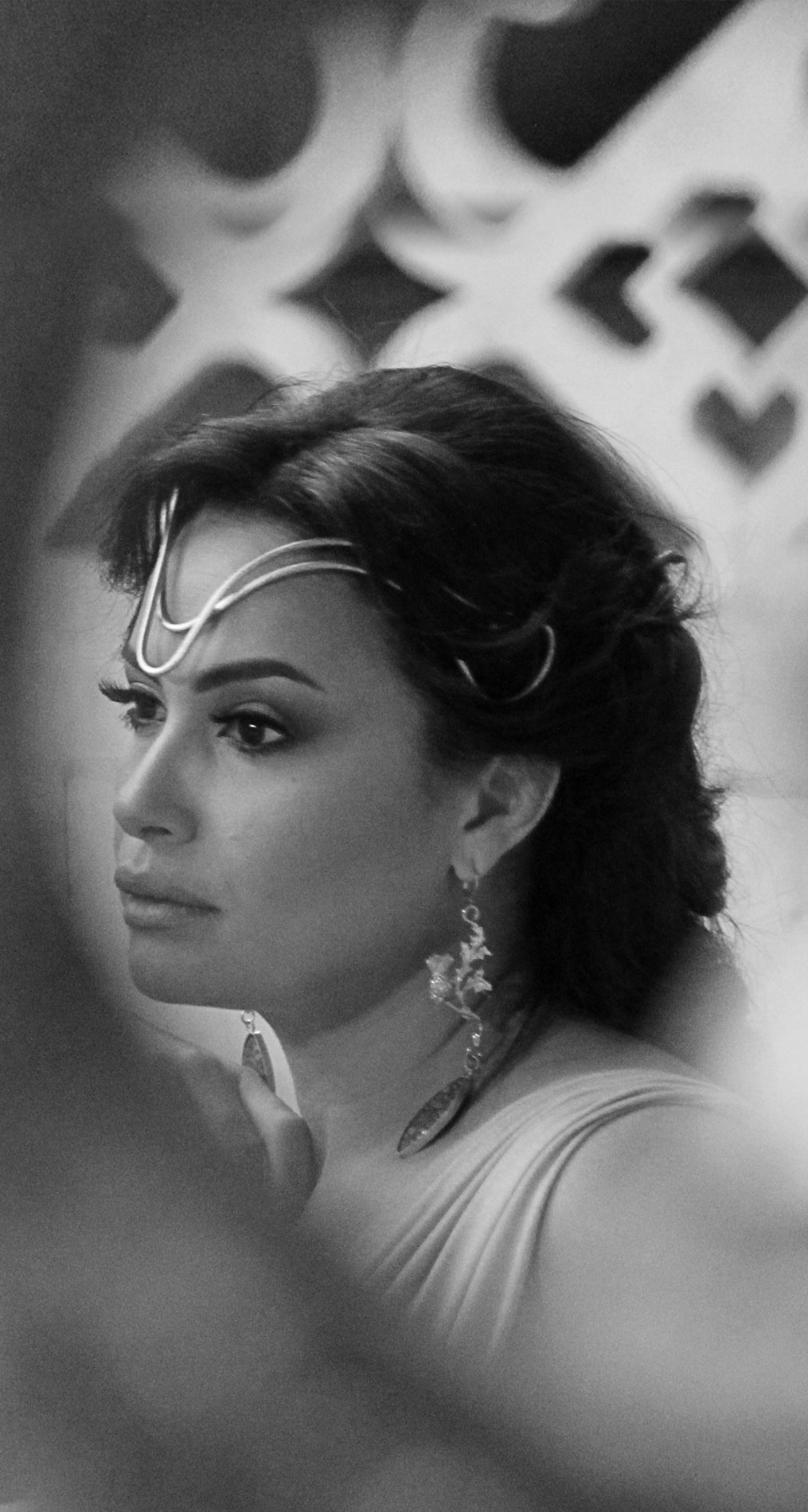 Mektoub season 2 is going to be aired on Satellite Channel Tunis 7 during the holy month of Ramadan 2009.

Designed and developed By: